The contest, which was open to professional groomers in the U.S. and Canada, asked groomers to make over an animal in need at a shelter or rescue organization. Voting, based on before/after photos, took place online. More than 70 entries were submitted.

Four runner-up winners were also named, each receiving prize packages worth more than $600:

View the transformative pictures of the five winners here: http://bit.ly/14Y6JgG.

“We were inspired by the number of groomers who took the time to really change the lives of these animals and their future families. We heard story after heartwarming story of animals who were adopted almost immediately following their makeovers,” said Tabitha Cromer, marketing communications manager of Innovacyn.

As a thank you to the groomers who donated their time and talent to help animals in need find a home, every entrant received a free bottle of Vetericyn Wound and Skin Care.

Vetericyn products are available in both liquid and hydrogel form, and include wound and skin care sprays, ear rinse, eye wash and ophthalmic gel. All Vetericyn products dry on freshly groomed pets with no sticky, oily or odorous residue. In addition to OTC management of minor wounds, scratches and hot spots, Vetericyn can be used to soothe irritated skin resulting from clipper burn, to help prevent bumps and irritation from hand-stripping, and to control ear conditions such as Cocker ear. Groomers interested in ordering Vetericyn for use or sale in their salons can find a distributor by calling (877) 572-5455.

Based in Rialto, Calif., Innovacyn Inc. is a privately held company that provides premier human and animal healthcare products based on advanced scientific research. For more information about Innovacyn, visit www.innovacyn.com. To learn more about Innovacyn’s products for the human market, visit www.puracyn.com, and for animals, visit www.vetericyn.com. All Innovacyn products are made in the U.S.A.

Please request high-resolution images of the winners or product samples from Debbie Pfeifer at pfeifne@yahoo.com. 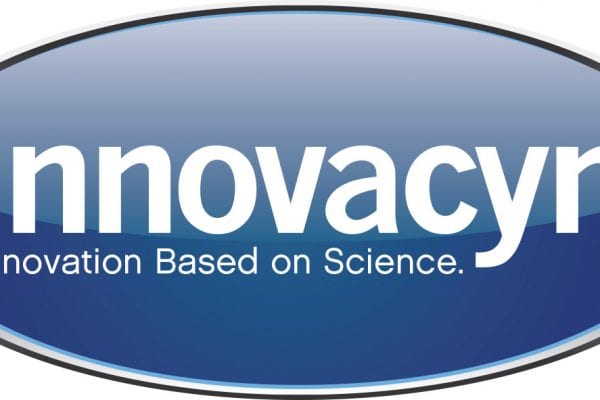 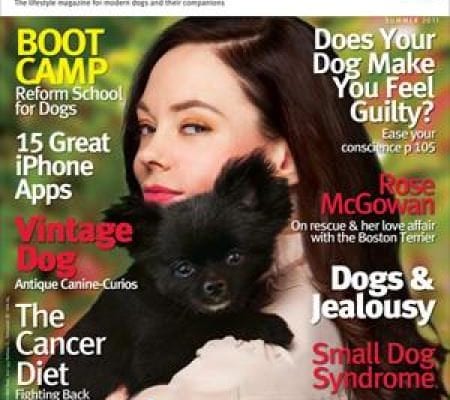