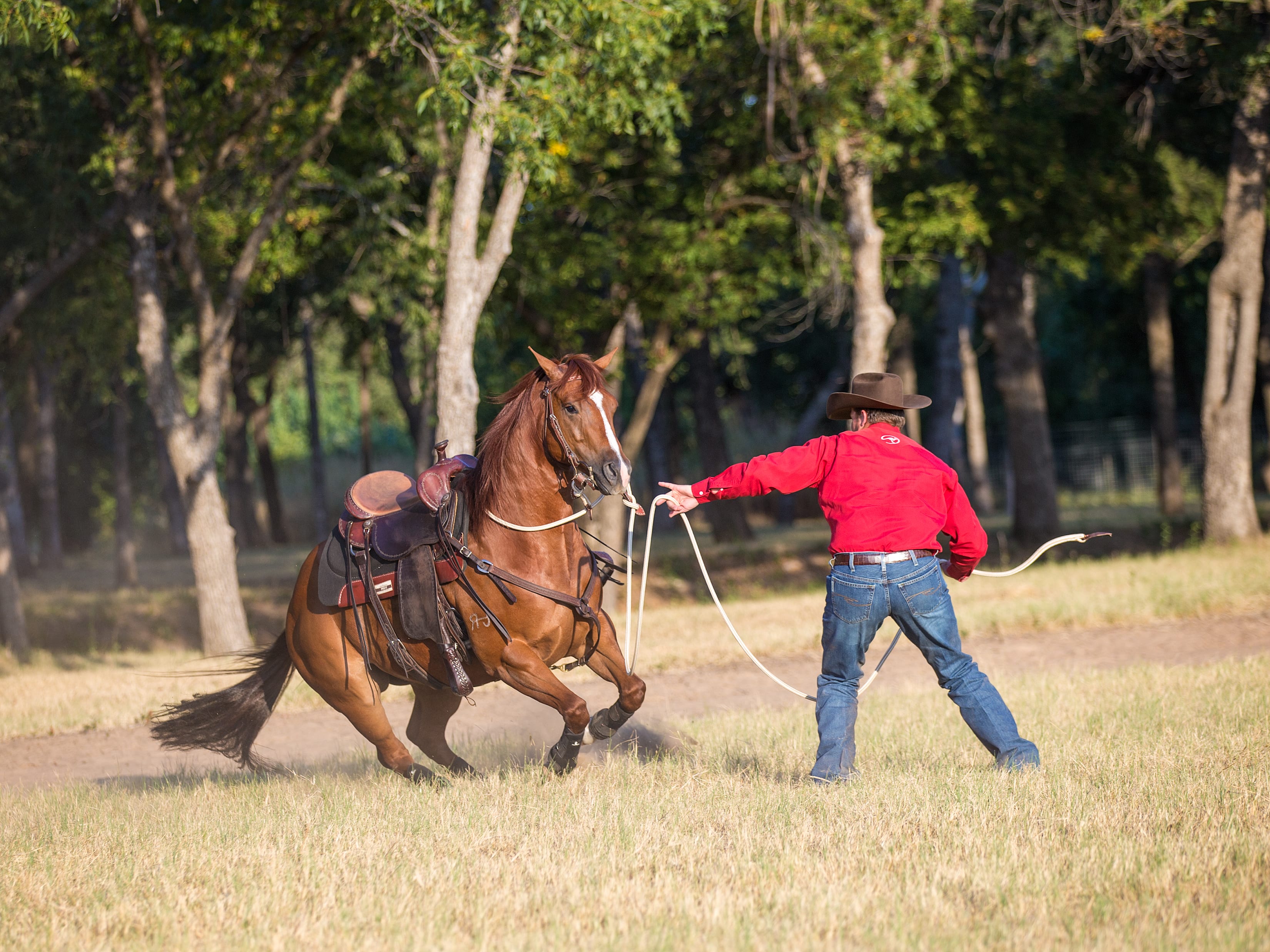 Rearing is a very dangerous situation for both horse and rider, and if left uncorrected is a problem that only gets worse. Here are three tips to handle a horse that rears:

Horses that rear can generally be put into two groups: Rearing out of fear (he’s hot and nervous and using the reactive side of his brain) or rearing out of disrespect (he doesn’t want to do something). Whatever the cause of rearing is, it’s a clear sign that you have not earned your horse’s respect. You need to work with him on the ground, earning his trust and establishing yourself as the leader in your partnership. After working with hundreds of horses over the years, I’ve found that a week or two of consistent groundwork usually cures rearing before you get back in the saddle. Why? Because the horse’s respect is earned on the ground by moving his feet, he’s using the thinking side of his brain and he is no longer fearful.

If your horse is rearing because he doesn’t want to go somewhere, use a little reverse psychology on him. Instead of thinking, “How can I make the horse move?” Think, “How can I make it uncomfortable for him not to go in the direction I want?” You’ll do that by working the horse wherever he wants to be and letting him rest and relax where you want him to be.

If the horse wants to rear when you ride him away from the barn, work him hard at the barn. Using one rein to direct him, hustle his feet. Ride him in serpentines, canter circles, practice rollbacks … how you move the horse’s feet isn’t important as long as you hustle his feet and are asking him to change directions. The more times a horse changes directions, the more he has to think and pay attention to you.

Do not make the situation worse by pulling back on both reins to try to stop the horse from rearing. The more you pull back on the reins and say, “Don’t go!” the more upset and nervous the horse will get.

The best way to gain immediate control of the situation is to yield his hindquarters. When a horse crosses his back legs over one another, it takes away his balance. Without balance, the horse can’t stand on his hind legs and rear. Think of yielding the horse’s hindquarters like pushing the clutch in on a car, you’re taking the power away from the horse. Yielding the hindquarters also gets the horse to stop thinking about being disrespectful or fearful and makes him concentrate on where he’s placing his feet.

Watch the video below to find out why Clinton loves using Vetericyn’s® FoamCare® Equine Shampoo to keep his horses clean and healthy!

Learn more about Clinton Anderson and his training method here. 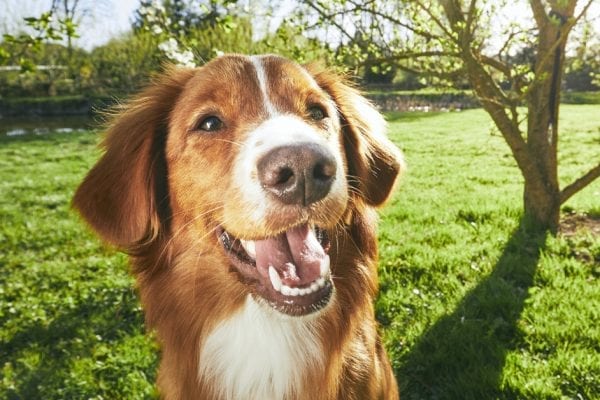 Seasonal Pet Allergies and How To Care for Them 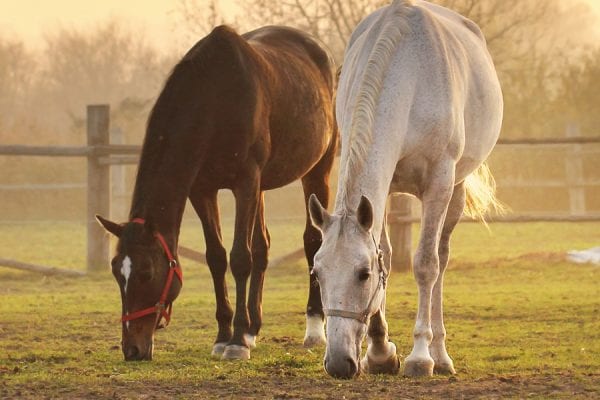 Get Your Horse Ready for Spring With These 8 Tips 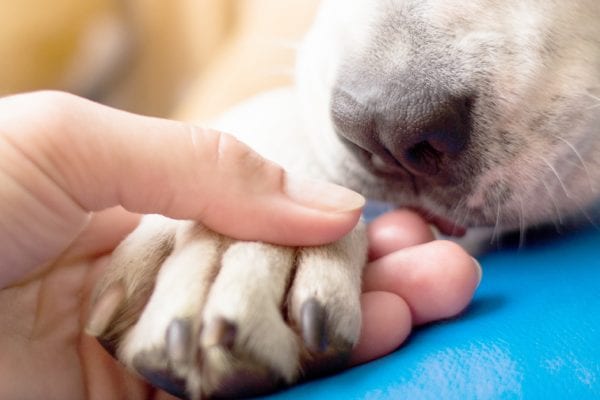 Adopting a Pet? What To Know About Wellness